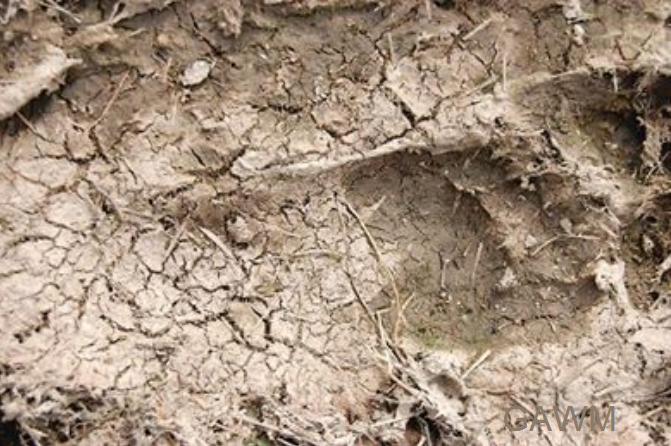 It was the beginning of a long Labor Day weekend in Coos Bay; festivals, camping, barbeques. And even pigeon hunting as it were for resident Phil Thompson, who had made his way into a rather remote area called Stock Slough. It is not known how many pigeons Thompson bagged that day, but what is known is that he stumbled across some pretty unusual tracks in the dirt. They were big, at least 7 or 8 of them, and he was looking right at them in disbelief! They were shaped like a human’s foot, but were at least 2-3 times the size of a normal human foot. 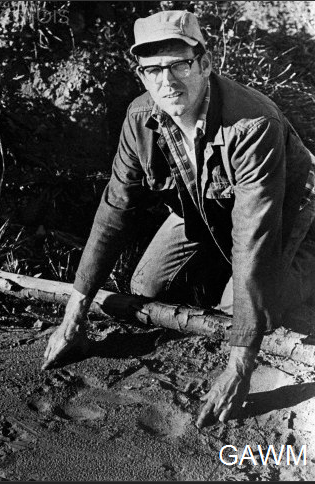 Thompson immediately reported this amazing discovery to authorities and friends. And the first thought that came into everyone’s mind was Bigfoot! Legend or elusive fact, Bigfoot is said to be a gigantic ape-like bipedal creature that has made the Pacific Northwest its home for centuries. Here, the legend of Bigfoot existed even before the creature was given a name. The name “Bigfoot” came in the late summer of 1958 via The Humbolt Times when huge footprints were discovered in Del Norte County, California by a bulldozer operator. The story of the prints, and the plaster casts made of them, were published in The Humbolt Times, and columnist Andrew Genzoli shortened the term Big Foot to the one word version, Bigfoot. The name stuck.

Once the city of Coos Bay got wind of Thompson’s amazing discovery, The World Newspaper sprung into action and launched a full-on search for the elusive creature, sending three of their reporters into the remote woods. They also sent in Ron Olson from Eugene. Olson headed up the North American Wildlife Research organization which had been seeking out the creature for many years.

Olson told The Eugene Register Guard, “I went down and looked at the tracks, and I was a little concerned. I said, ‘The stride isn’t right for the length of the tracks. If you take a 17.5 inch track, which is a pretty good sized creature, it’ll have a 55-60 inch stride. The on in Coos Bay was a 17.5 inch track, but only a 33 inch stride on easy ground.”

Olson requested to be updated on any new developements, and The World Newspaper team continued their Bigfoot search with pigeon hunter Phil Thompson. They were also joined by a troop of amateur Bigfoot Hunters, who were all bound and determined to bring the never before captured Bigfoot home to Coos Bay. They continued their hunt until…..

Four Marshfield high School seniors claimed that they had created the Bigfoot tracks from wood and glue for a school project.

The Lost World of Giants by Jonathan Gray 2006

It is unknown if the single 16″ tracks from Coos Bay in 1976 and the 8 17 1/2 inch tracks are separate stories as they are in the same year and the same town.