WHEN MEN HAD HORNS

Springfield, O.. Dec. 20.- While workmen were taking gravel out of a pit near Enon they unearthed two skeletons of hum

an beings. One of the skulls contained four horns-two on each side of the head. The horns 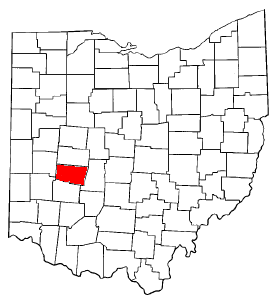 are uniform in size and little more than two inches long. They are located directly above and below the ears. Those above turn upward and those below turn downward. There is a bad fracture on the right side, indicating that this queer being was probably killed with some sharp instrument. It is thought from the size of the skull, that it belonged to a man who was a giant of some prehistoric race. 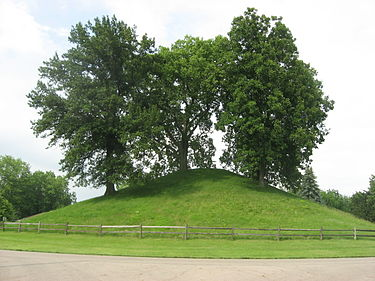 The mound at Enon

Skulls have been found with horns, there are photos as well as people today that are born with horns. Some modern “writers” claim that there is no basis in a “race of giants” yet we see the term race used over and over. Its too bad t

hat the critics are only reading their own blogs and not the articles themselves.