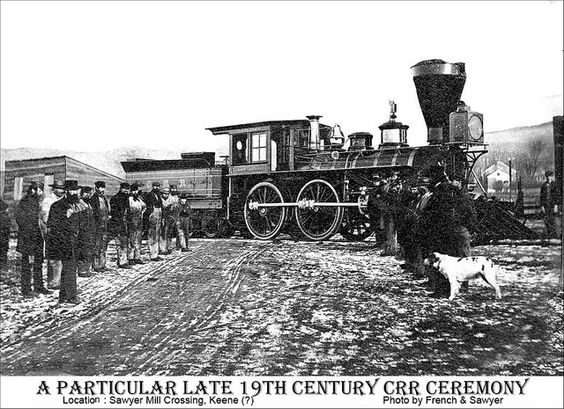 Cheshire County, New Hampshire covers 23 towns and 729 square miles in the southwestern corner of the state.

Cheshire County: During the Construction of the Cheshire railroad, several human skeletons were exhumed. They were supposed to be that of Indians and among them was one, buried under a flat stone, answering, by its huge proportions, the description formerly given to Philip [one of the known local indians, reportedly involved in the attack on Kilburn]. These bones were procured by one Dr. Robbins, of Bellows Falls and are now in the possession of his family.