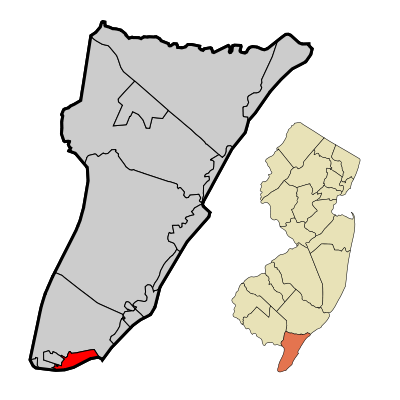 A skull was exhumed which must have belonged to one of great age, as the sutures were entirely obliterated and the tables firmly cemented together. From the supercilliary ridges, which were well developed, the frontal bone receeded almost on a direct line to the place of the occipital and parietal sutures, leaving no forehead and has the appearance of having been done by artificial means, as practiced at present on the Columbia among the Flat Heads.

A jaw-bone of huge dimensions was likewise found, which was coveted by the observer; but the suspicians of the owner of the soil believing it was sacriligious and that he would be visited by the just inndignation of Heaven if he suffered any of the teeth to be removed, prevailed on us to return again to its mother earth.

The History of Cape May New Jersey, 1897