How many Fresno giants are there?

Stanford University and the Smith- sonian Said to be Bidding on it.

Fresno, October 49. – The Fresno mummy attracted thousands to see it Saturday and Sunday. Last night the announcement was made that the mummy had been buried at the county’s expense in a vacant lot of the public cemetery. Fears were entertained that it would be stolen, as it was considered valuable. Offers reaching great sums have been offered but declined. The undertaker announced that it had been buried secretly in an unmarked grave to prevent grave robbers from stealing it, but the facts in the case are different. Information has been obtained from a trustworthy source that the mummy has not been buried and will not be. It is known that in inside circles that a gentlemen from the Stanford University is here negotiating for the body, and a man representing the Smithsonian Institute at Washington is also bidding for it. 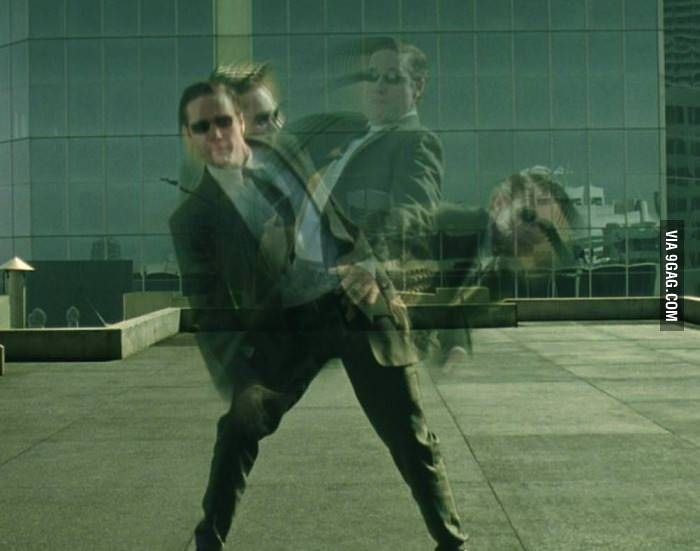 The mummy will go to one place or the other. The opinion of doctors is that it will remain in its present state of preservation for years. It is the most remarkable case o its kind known.

First of all Lets get a count of how many Giants have been called the Fresno mummy.

The only conclusion that can be obtained from the information given is that there is a 10 mile area 60 to 70 miles west of town in which 4 or more individuals have been found ranging from mummification, to petrification.

These are not isolated cases in fact there are dozens of others from the surrounding areas.