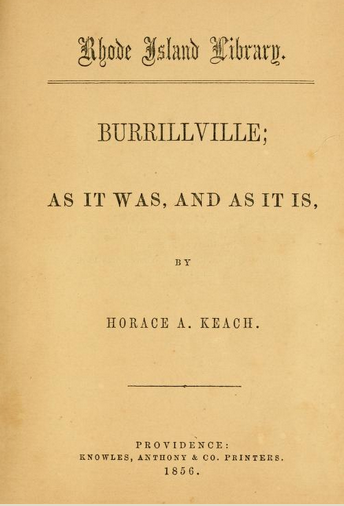 “A few years ago a discovery was made by one of our citizens which reveals the physical character of those with whom our ancestors had to contend.
In 1836, Capt. Samuel White, in excavating beneath his wood house, found the remains of a human skeleton of proportions altogether unlike our
modern inhabitants. He called several of his neighbors to view it, and among them was Doct. Levi Eddy. The body was lying upon the side, with arms folded, head bent forward, and the knees drawn upward. It was exhumed, the bones were put together, and all parties were surprised at its gigantic height. After surveying it awhile the Doctor exclaimed, ” He was a bouncer ! he must have been as much as eight feet high.” burrilville

From Chapter 1 of a book titled “Burrillville: as it was, and it is” (Rhode Island) 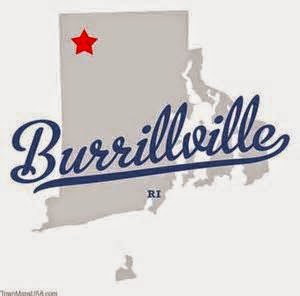