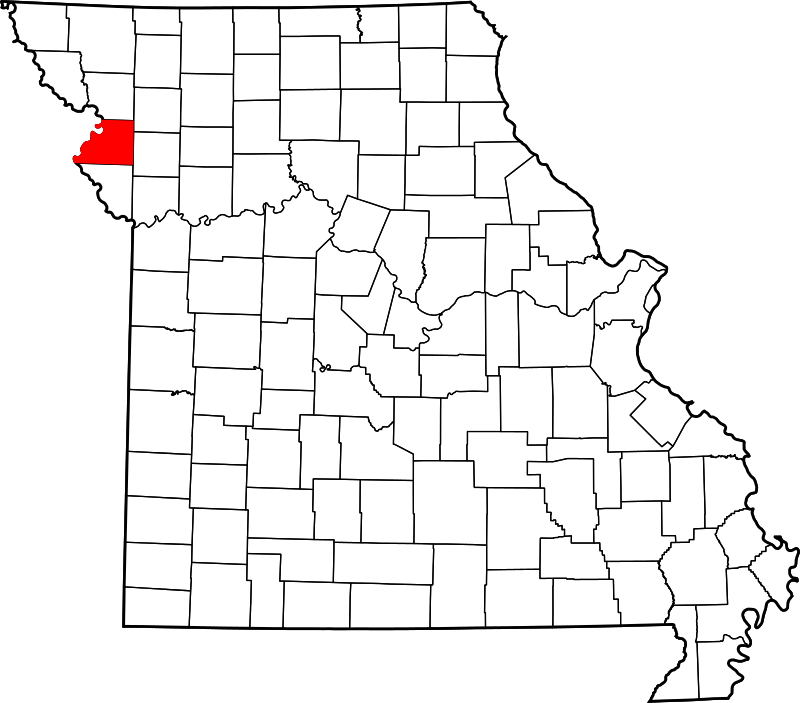 Workmen terracing King Hill, an old landmark of the northwestern Missouri which is to be converted into a residential suburb of St. Joseph, have unearthed a prehistoric cemetery. . .the discovery of human bones, evidently those of a giant, probably more than seven feet tall and big boned. . . Heavy jaws and strong, well preserved teeth carry the records of their lives forward. Brutes, human but inhuman, self reliant, they are savages of a lower order than are known today. Yet, they honored their dead. Shells such are found on the banks of many inland streams, plentiful on the sandbars of the Missouri, overlooked by King Hill, and the stones of unusual hues, worthless in the commercial marts of today, the playthings of children, were deposited in the graves.