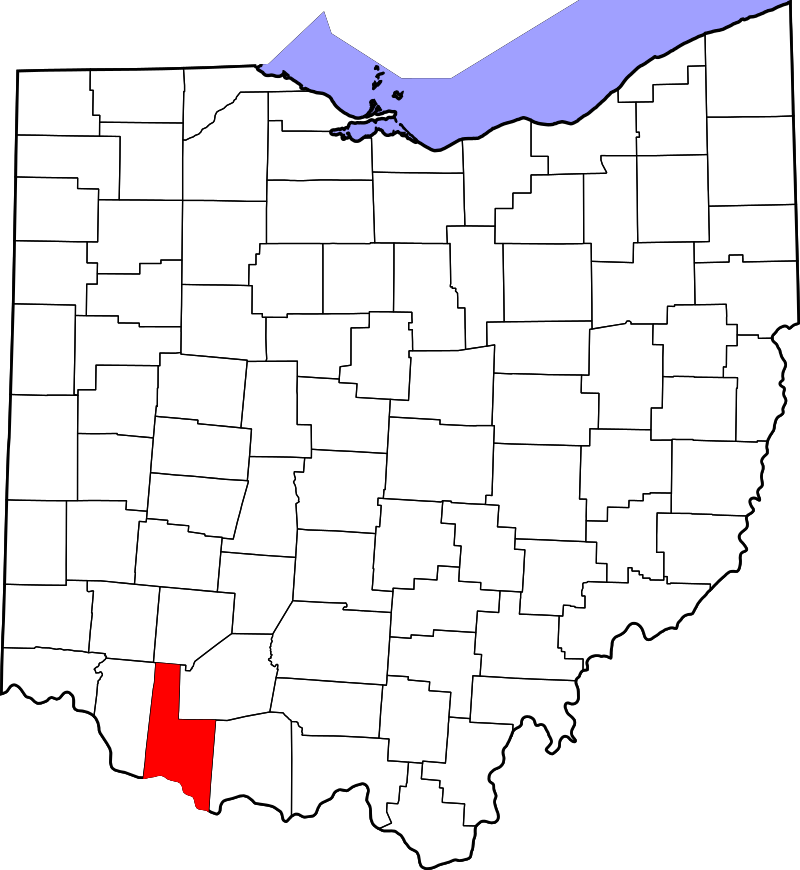 The county was created in 1818 and is named for Major General Jacob Brown, an officer in the War of 1812 who was wounded at the Battle of Lundy’s Lane.

Masteodonic Remains are occasionally unearthed, and, from time to time, discoveries of the remains of Indian settlements are indicated by the appearance of giant skeletons, with high cheek bones, powerful jaws and massive frames peculiar to the red man, who left these as the only record with which to form a clue to the history of past ages.