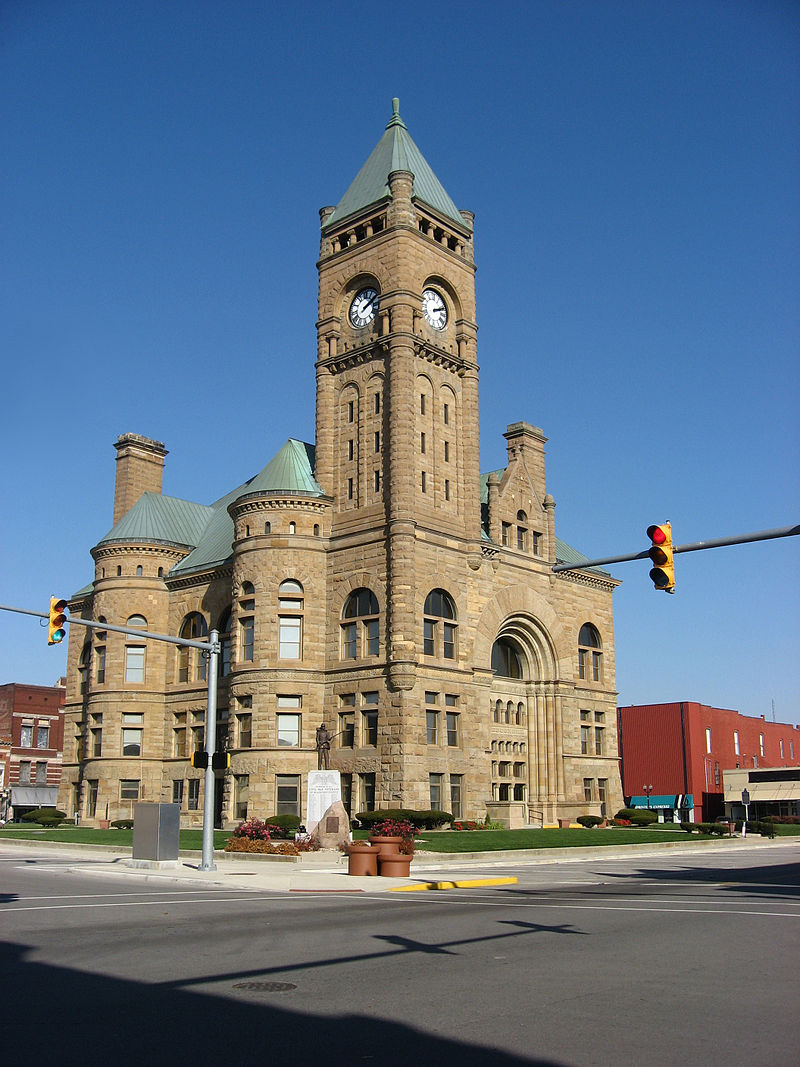 One Mound-builders skull, from subject only twelve years old,

The county is named for Judge Isaac Blackford, who was the first speaker of the Indiana General Assembly and a long-time chief justice of the Indiana Supreme Court.

Before the arrival of European-American settlers during the 1830s, the northeastern portion of the future Blackford County was briefly the site of an Indian reservation for 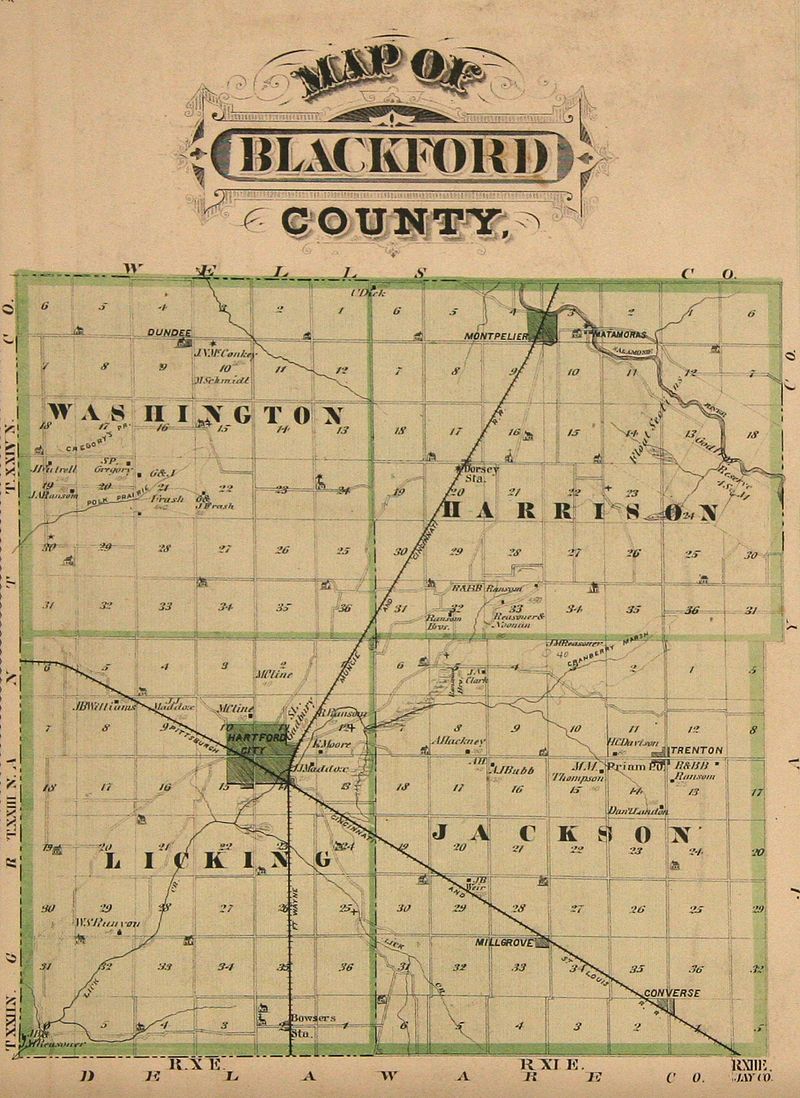 One Mound-builders skull, from subject only twelve years old, as is evident from the stage of developement, which the teeth exhibit, is as large as the skull of a full grown man of modern type. This was found in a mound, accomplished with cup shaped vessels. with such mound an relics, the Salomonie River abounds.