The Giant of Puckett’s Cave

Big thanks to the followup of this story.

This is one of the most interesting stories because of the follow-up findings.

Jim and Bill Vieira on the History Channel series “Search for the Lost Giants: A Photo, A Tooth, The Truth?” travel to Steelville and visit the archives there as well as the cave itself. Two great discoveries are made there, one being a tooth from an eight foot six Ozark giant found in a niche of the North wall by Bill Vieira with the assistance of Brad H’Doubler .

The other is a photo from the Steelville Ledger, found by JimVieira with the assistence of James Clary this is taking giant research to the next level, and is what is expected with all successful follow ups.

Both a photo and a tooth confirm there indeed was a giant, the veil is now lifted, this is a game changer with two strong corroborating

During their quest they were able to find an old-timer who had is rib repaired by Doc Parker when he was younger. Jim and James talk to a descendant of the Billy

received a letter of interest from the Smithsonian Institution from Washington D.C. and requested that “they ship the skeleton to Washington DC so as t

o be studied by the experts” Doctor Parker made shipment at the beginning of the week. 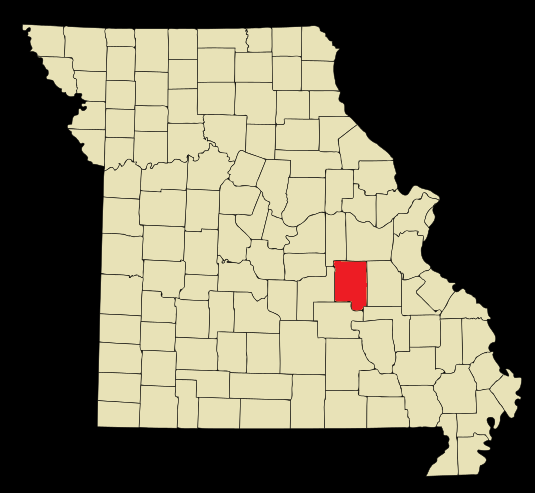 the planet, and a human Encyclopaedia on Giants) 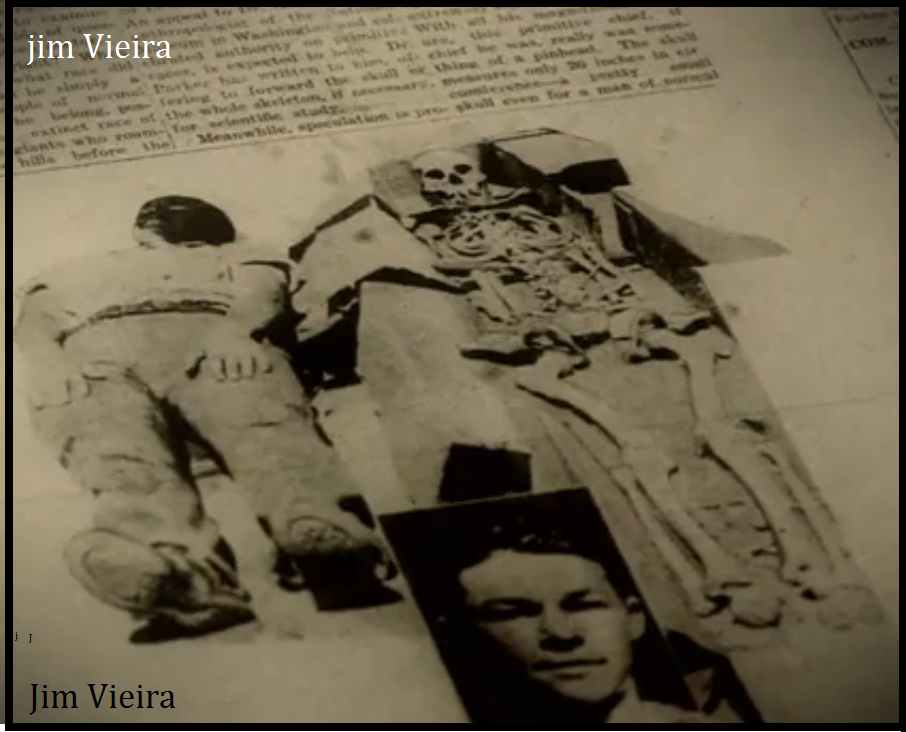 A six foot man lying down beside an eight foot skeleton