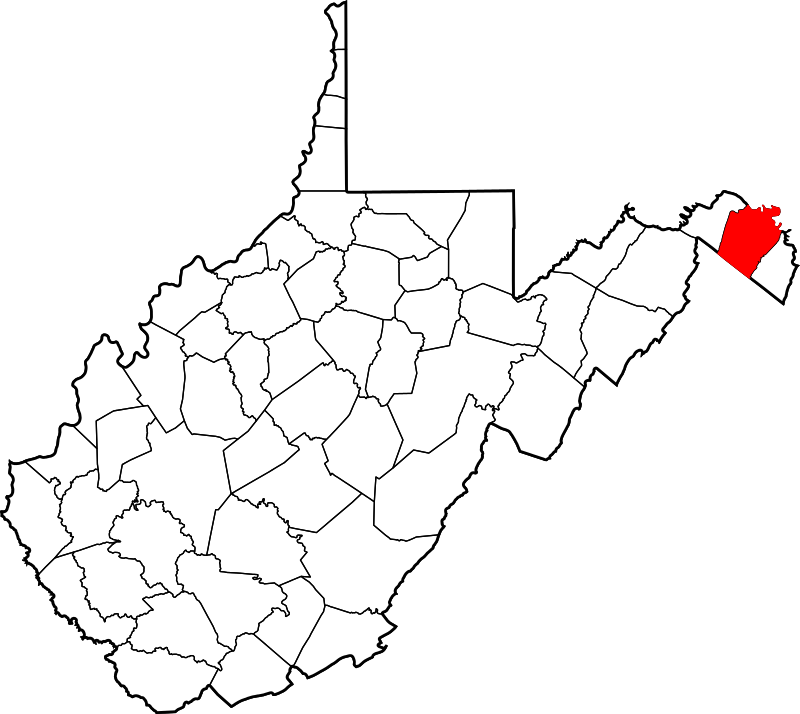 Berkeley County, West Virginia. Created on May 15, 1772 by an act of House of Burgesses from the northern third of Frederick County when it was part of Virginia, Berkeley County became West Virginia’s second oldest county after the Mountain State was admitted to the Union in 1863 during the American Civil War.

Another jawbone of enormous size is recorded as having been discovered near Martinsburg the county seat. (Berkeley County)