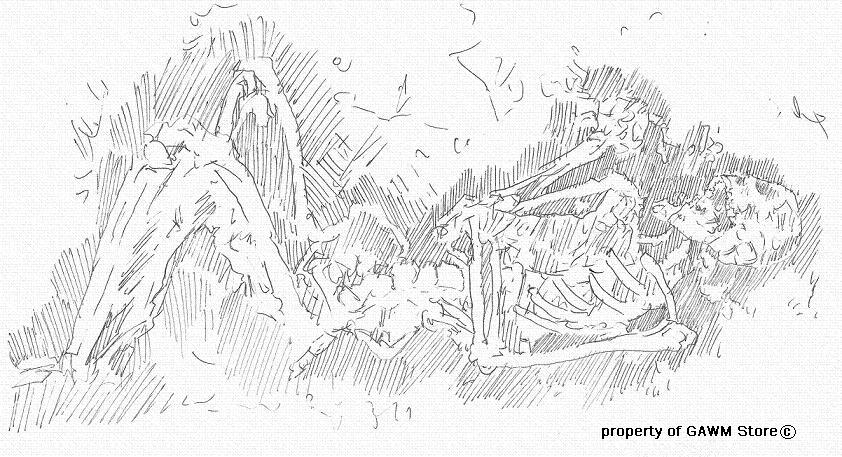 The burial ground was located next to the house of Daniel Buckingham and was uncovered when digging the cellar of the house. This burial ground lie inside the English Settlement at Indian point, which lies bat the fork of the East River, and Sound River. skeleton New Haven

History of the Colony of New Haven, Before and After the Union with Connecticut, 1838

Skeletons can lose up to 3 inches in overall length so wearetalking about a very tall individual. An eight footer undermines much of the suggestion that mankind is getting taller. In fact they are getting smaller. Out of 7 billion people on our planet today there are only 3 8 footers alive at this time in history. So on our whole planet there are 3 eight footers. So the abundance of eight-footers in the past is a problem if you are following the wrong scientific model, which is anything but Greater Ancestry.

Corresponding with 8 footer (giant-size) humans, is a giant version of everything else on our planet. Bigger, better, faster stronger and smarter is equivalent to the past. Animals and humans demonstrate a consistency in the greater ancestors model. There isa greater ancestor for every living Creature without exception.