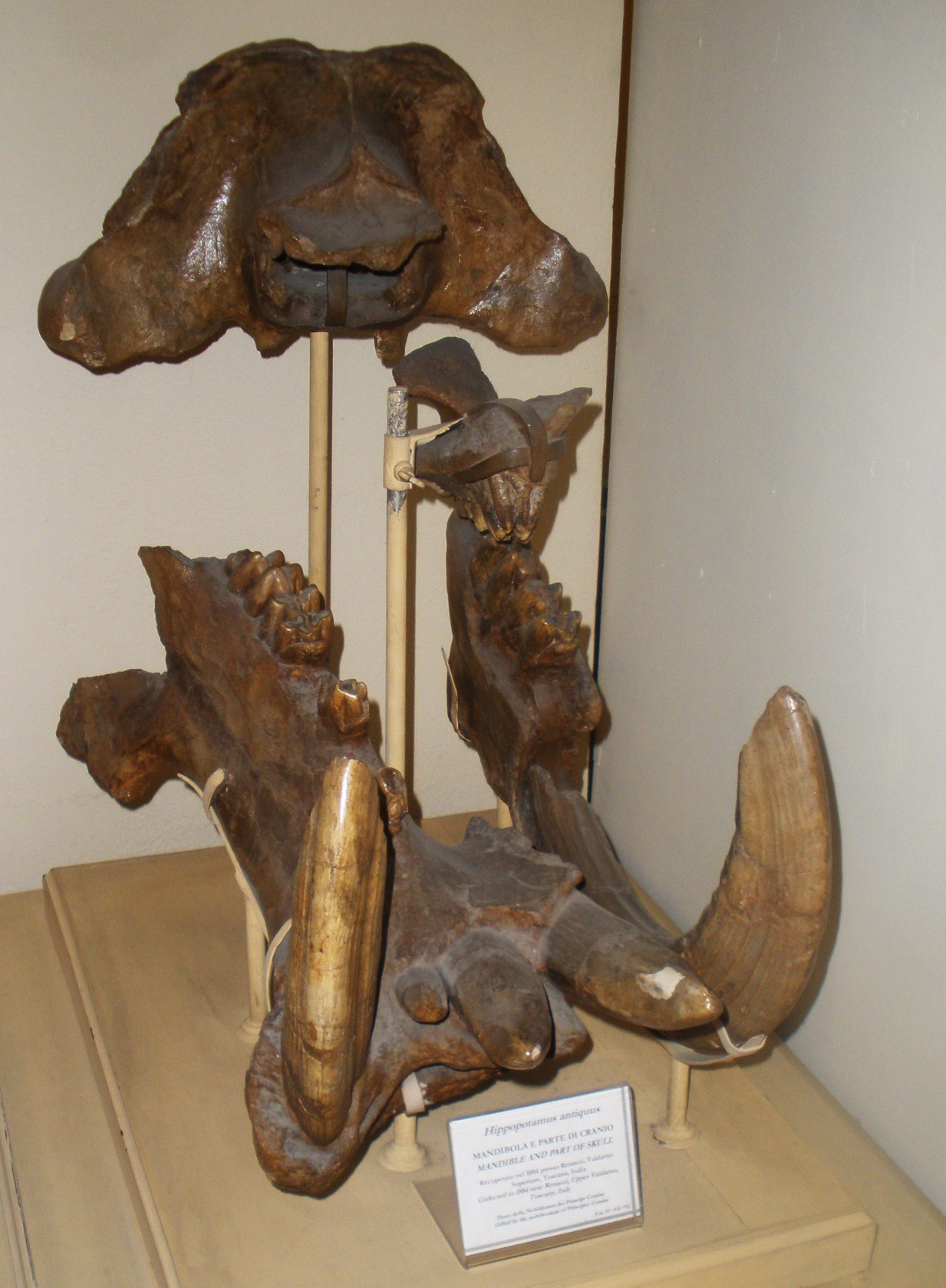 The research focused on fossils from across Europe, ranging from the German town of Untermaßfeld in Thuringia, to Castel di Guido, North of Rome, and Collecurti and Colle Lepre in Italy’s Central Eastern Marche province. The fossils were compared to a database of measurements taken from modern African and fossil European hippos. Hungry Hippo.

“The German fossil from Untermaßfeld is the largest hippo ever found in Europe, estimated to weigh up to 3.5 tonnes,” said Mazza. “The Collecurti specimen was also large, but interestingly even though it was close in both time and distance to the Colle Lepre specimen Hungry Hippo

the latter specimen was 25% smaller.

A final specimen, an old female from Ortona in central Italy,

was smaller again. It was 17% smaller than the Collecurti fossil and approximately 50% lighter.”

During their time in Europe hippos were forced to live in habitats influenced by a general environmental trend towards cooler and drier conditions. In response hippos . . . (started in)  giant sizes during warmer and relatively more humid stages, but became smaller, and even very small, . . .