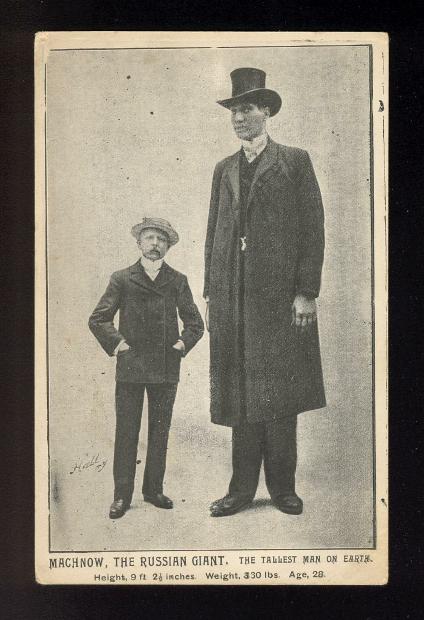 Why is it so unfathomable for most people to believe in a past race of giants, let alone a greater ancestor for human beings? Although giant-ism is a disease in some cases, it is not the complete comprehensive case for all large humans. Remnants of the “Greater DNA” still emerge at times as noted in the above link.

All that we’re asking in return is your cooperation in bringing a known terrorist to justice.

This modern day Russian giants skeleton could easily be disregarded as fake by Darwinist groups like the Smithsonian who have been destroying evidence(or hiding) for either embarrassment sake or something much darker. Unfortunately for them this skeleton has flesh, walks, talks and evidently poses for photographs. Machnow 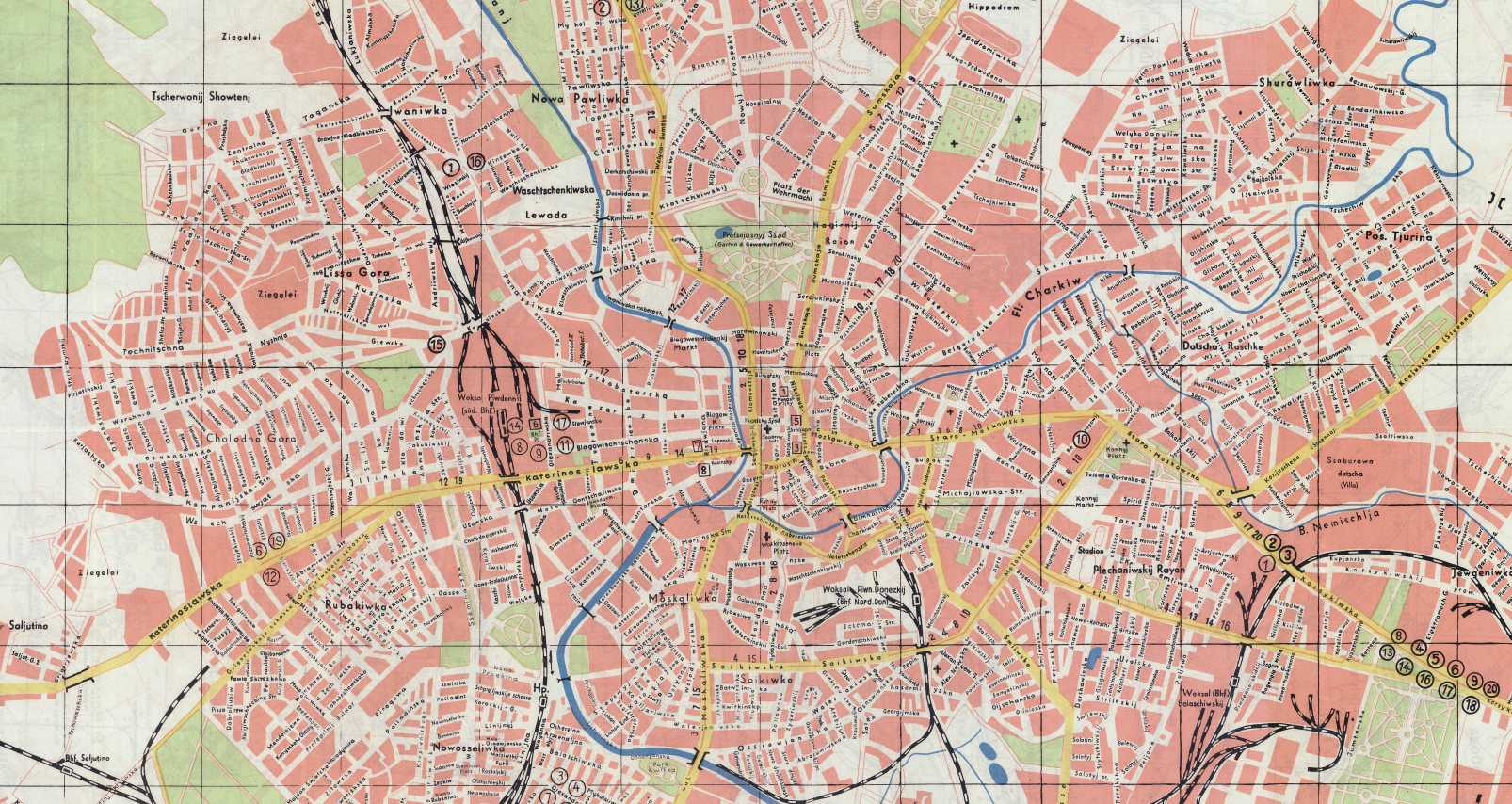 In 1882, at Charkow, Russia, a baby named Machnow was born. He eventually grew to a height of nine feet three inches and weighed three hundred and sixty pounds. Machnow thus became history’s tallest man on record, with even the most conservative of British encyclopedias accepting the above figure as a true and accurate measurement. “From his wrist to the top of his second finger,

The Russian giant exhibited in London, the United States, Germany, Holland, and elsewhere.