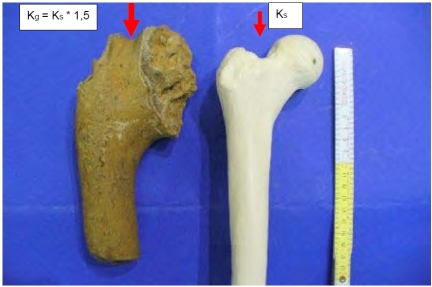 From the book: Megalithic Research in the Netherlands, 1547-1911 By Jan Albert Bakker on Rhineland Germany. The naked or almost naked wildmen always carried a wooden club like Picardt’s giants and were associated both with the primevil forest before the Fall and with the unrestrained abandonment to dancing, drinking and sex. They were first depicted in the art of the mid thirteenth century and became very popular in the later half of the 14th century. (Moser 1998 48-52). Ostcamp (2007) discussed wildmen on 16th century Rhineland stoneware and referred to the catalogue Die Wilen Leute Des Mittlelalters, Hamburg: Museum Fur Kunst and Gerwerbe 1963#. Hendrik van de Waal [1910-1972] (1952) and S. Moser (1998, 90-96, W. Arenzten, pers. comm.) pointed out similarities in dress etc. between the people on the pctures in Picardt’s book and those on the plates in Cluverius (1616). 9 feet tall 9 feet tall

Megalithic Research in the Netherlands, 1547-1911 From ‘Giant’s Beds’ and ‘Pillars of Hercules’ to accurate investigations Jan Albert Bakker | 2010

In the same way you can see a photo here and a replica at the Greater Ancestors World Museum in Jacksonville Florida. Those are the bones.