BOYNTON, Florida, Dec. 6. – Mason county readers of the Daily News may be interested in a discovery which was recently made near Boynton, Fl., while workmen were constructing a road one forth a mile north of the Canal Bridge at Boynton.

A large mound, about 40 feet at its base and 15 feet high, trying just a few rods from the bank of the beautiful sheet of water known as Lake Worth, formed as obstruction to the road building and it was found necessary to reduce it. The mound was covered in plants shubs and vines which had not been growing over its surface for many years, and seemed just a hammock of soil.

There much much surprise and excitement when the workman began removing the soil of the mound, to find it was an ancient burial place of some unknown people, the history od which has not been learned. About one half of the mound has been removed in the grading of the roadway and is that were  skeletons of about 50 people, all placed with care and precision with heads toward the apex of the mound.  The bodies were placed in layers with an amount of sand between and ocean sand had been carried in to cover them.

Amber beads broken crockery and scissors, rusted apart, were among the articles found buried there. One skeleton which was found intact, measured seven feet from crown to toe. The bodies had been buried such a length of time that many of the bones crumbled when exposed to the air and moved about. One hundred feet from this mound was another which was composed entirely of oyster shells. This was 30 feet at its base and nearly half of it was also removed during the road building. 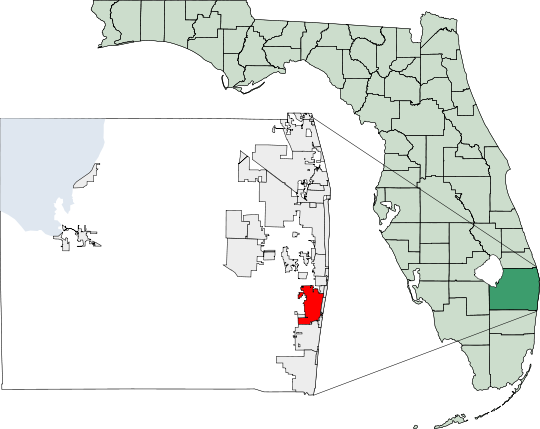