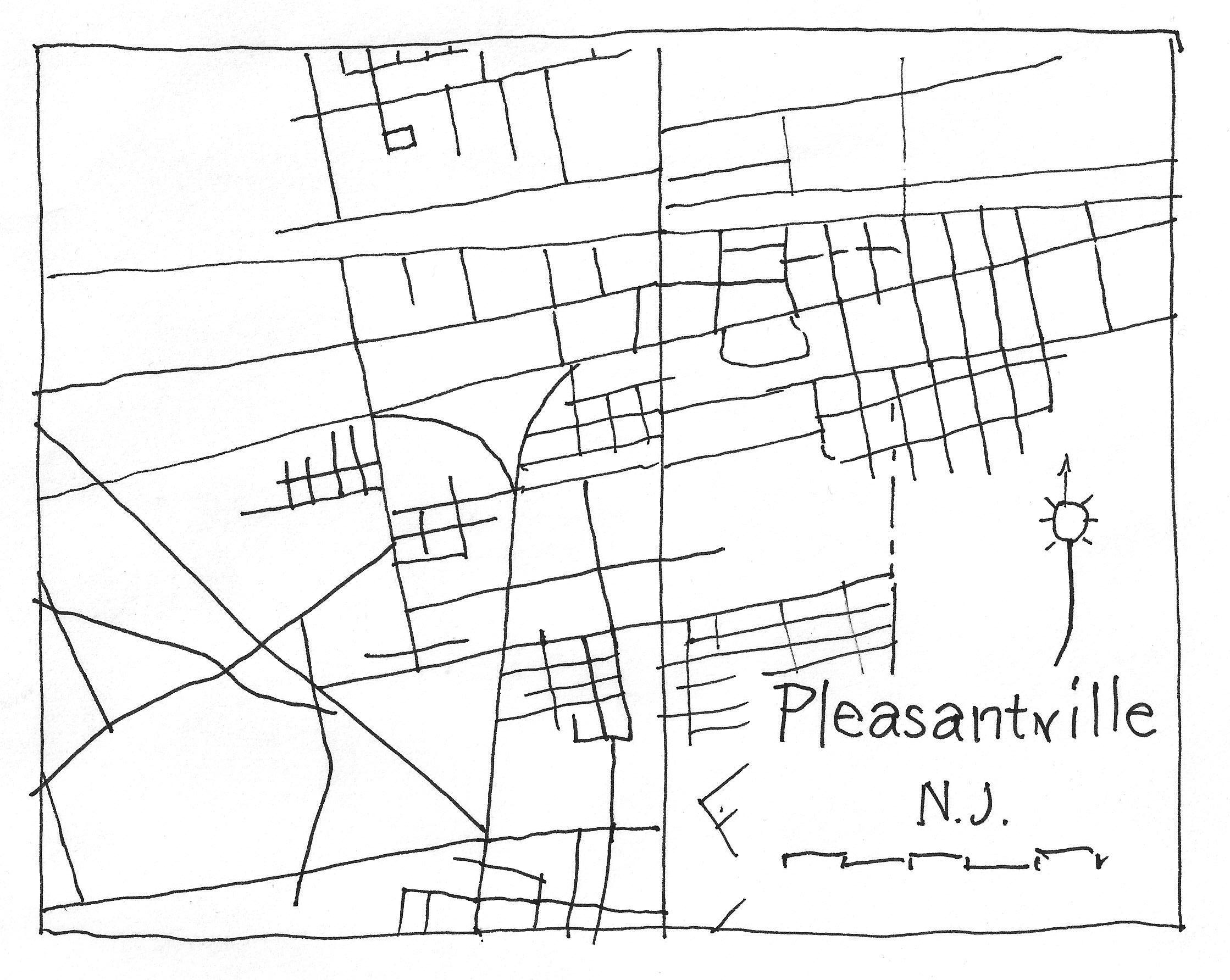 Eight skeletons were removed from May’s landing in New Jersey on February 9th. An Indian graveyard was uncovered close too Edgewater Avenue in a deep chamber that were closely laid together. The graves were packed with tortoise shells, oyster shells and clam shells, war weapons, war decorations, valuable stones, and bead and shell decorations.

One of the individuals who was of an extreme height and well decorated points to him being Kineawaugha, whose descendants own farms along the shoreline.

Over 50 skeletons were removed in all and crowds gathered to watch for weeks. Skeletons Pleasantville.

Ignorantly Messyrs, Risely, and the Farr families, whom were the owners of the land gave the archaeological association of the University of Pennsylvannia the right to search for relics on their land.

Seeking to seize these valuables several individuals from the University of Pennsyvannia immediately showed up, some of these were John H. Cooley, Jr. of New Haven, Connecticut, Charles K. Simpson of New York, and Prfessor C. H. Ferrel of Baltimore and several more un-named.

Under the direction of Charles R. Abbott, currator the skeletons were rushed off to the museum and the university makes no admittance to these finds

The citizen’s gaze in silent wonder on these relics of a race that at one time ruled the land. For seven miles along the shore can be seen large mounds of clam and oyster shells left here by Indians who used to congregate by hundreds to open oysters for winter food, and it is near these shell mounds that the great number of skeletons have been taken up. In some instances weapons of war made of stone and flint have been found lying beside some of the exceedingly large skeletons. The relics will be put
on exhibition at the museum of the university in Philadelphia.