CURIOUS RELICS OF PREHISTORIC TIMES IS FOUND IN THE TOMB

The municipal authorities of Central City, four miles west of here, three weeks ago ordered the removal of a prehistoric mound from Thirteenth street. Today twelve feet above the base of the mound a gigantic human skeleton was discovered.
It is almost seven feet in length, and a massive proportions. It was surrounded by a mass of rude trinkets. Eight huge copper bracelets were discovered. Thus when burnished, proved to be of purest beaten copper and a perfect preservation. Rude stone vessels, hatchets, and arrowheads were found with the skeleton. A curiously inscribed totem was found at the head of the skeleton. The Smithsonian  Institution will be notified of the discovery. 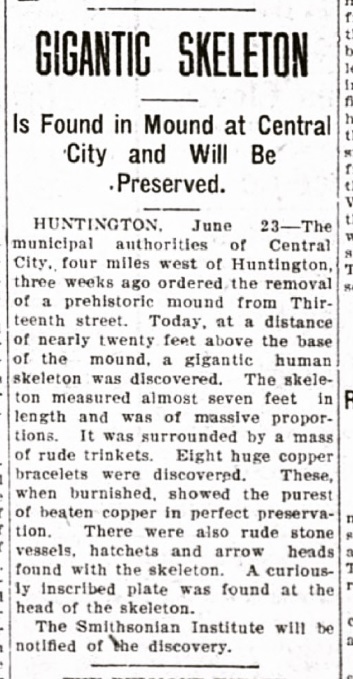 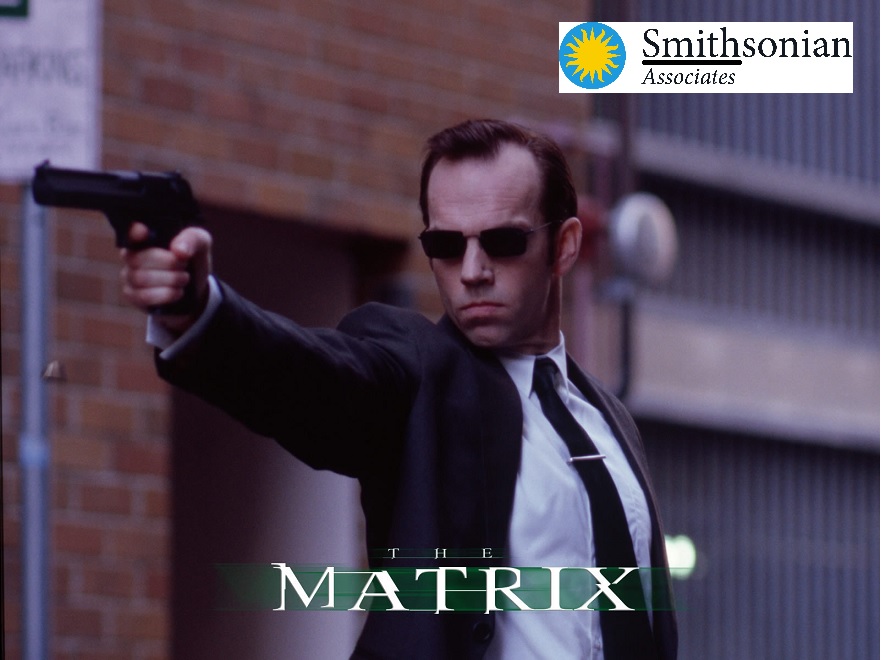