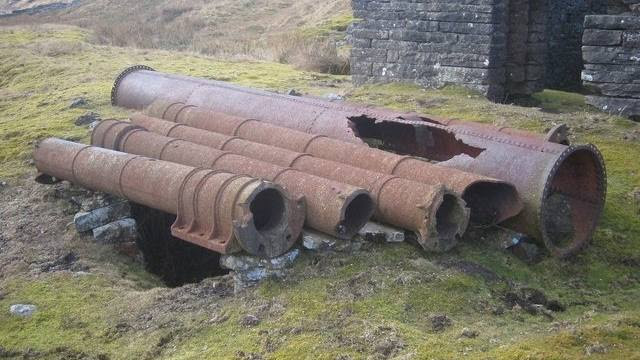 These pipes are claimed to be 150,000 years old. However the Academic timeline has its numerous problems and little basis in reality.

Advanced as they may be, Chinese are baffled, at least those who trust suggested academic explanations.

Advanced cultures existed thousands of years ago, far more advanced than us.

This astonishing find as advanced and as modern as it appears was found beneath a pyramid in China.