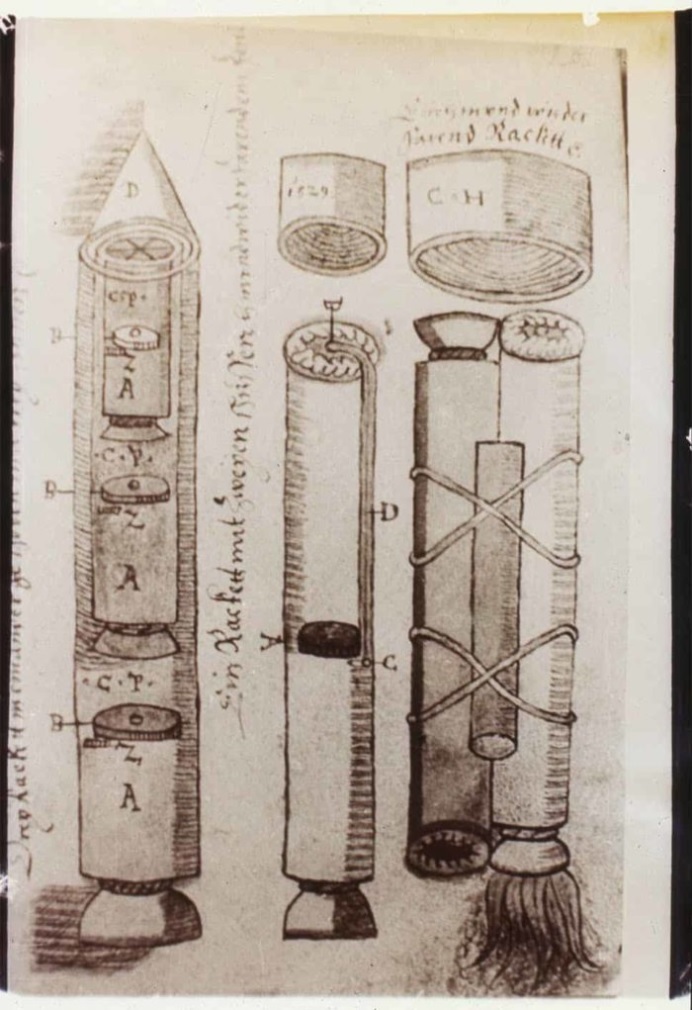 Scientists say that history demonstrates high technology in the past, and was destroyed by a cataclysmic event. Some attempt to complicate the issue with Angels and Aliens instead of simple human ingenuity. Occam’s razor would agree that manking was just more sophisticated and highly more intelligent than we give them credit for.
Our Greater Ancestors employed such complex technologies that challenge the modern academic narratives Present inventions have just been borrowed from the past. From ancient nuclear wars to flying machines there is no new thing under the sun. Ancient literature tells history of our greater ancestors that travelled through space and possessed knowledge of the universe beyond todays weaker descendants.

Doru Todericiu, a professor at the University of Bucharest, found the Sibiu Manuscript in 1961. It has been held in the archives of Sibiu, Transylvania, Romania, for many years. The ancient document is full of diagrams and technical information.

Thanks to academic bias in its promotion of evolutionism which believes that mankind is primitive in the past in spite of all we know of recorded history, the manuscript has not received much interest.
The manuscript was written in the 16th century by Conrad Haas. Conrad was thought to have worked for the kingdom of Hungary as a military engineer.

The document in Sibiu is written in German. Many believe it was authored from older manuscripts much earlier.
The manuscript goes into great details about rocketry concepts, and there are even sketches of models of a three stage space rocket.

The texts includes directions for making liquid rocket fuel and descriptions of technology for combining fireworks with weaponry, and the creation of a hand glider.

There are references to Lunar flights.

According to Romanian scholars, the document contains accounts of a guy who used a unique flying vehicle to reach the Moon.
There are other descriptions of prehistoric fuel made up of uncommon components.
This chronicler appears to have travelled to a foreseen future world . Sibiu’s manuscript is pretty extensive, with 450 pages. The Sibiu manuscript is known to be authentic, and experts do not doubt it, but they are not in a hurry to comment of its contents.

If anticity researchers had not discovered additional unusual books and technologies, this case might be dismissed as science fiction. Furthermore archaeologists have found numerous artifacts that show that our forefathers were far more sophisticated, far more civilized than biased modern historians believe. The Manuscript of Sibiu can influence people’s perception of history, and should.
Its unclear whether Haas successfully utilized his designs and brought them to reality.
Scientists and Historians believe that a rocket was launched in Sibiu in 1550. Conrad Haas is credited with developing the first rocket in Sibiu in 1550.
According to his own words it took him 25 years to build a one-of-a-kind aircraft. The quest for a fuel that would be sufficient to raise it into the air was the most challenging task of this situation. 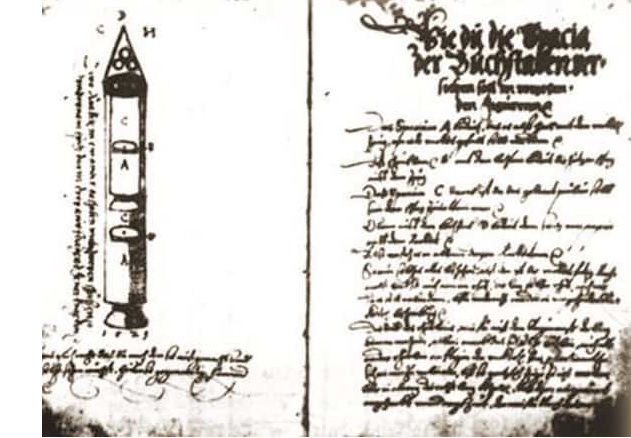 The rocket’s technical specifications are comparable to those of modern vehicles. Made it out of wood components covered in a layer of unique stone dust that was believed to keep the body from burning when rubbed against the air. According to contemporaries, researchers in the 16th century did not understand the complexities of physical processes in the air.
In addition, he has been researching ancient manuscripts discovered in modern day Egypt since he was a child. In 1550, they could launch a trip to the moon.